Back to all posts

A musician in lockdown 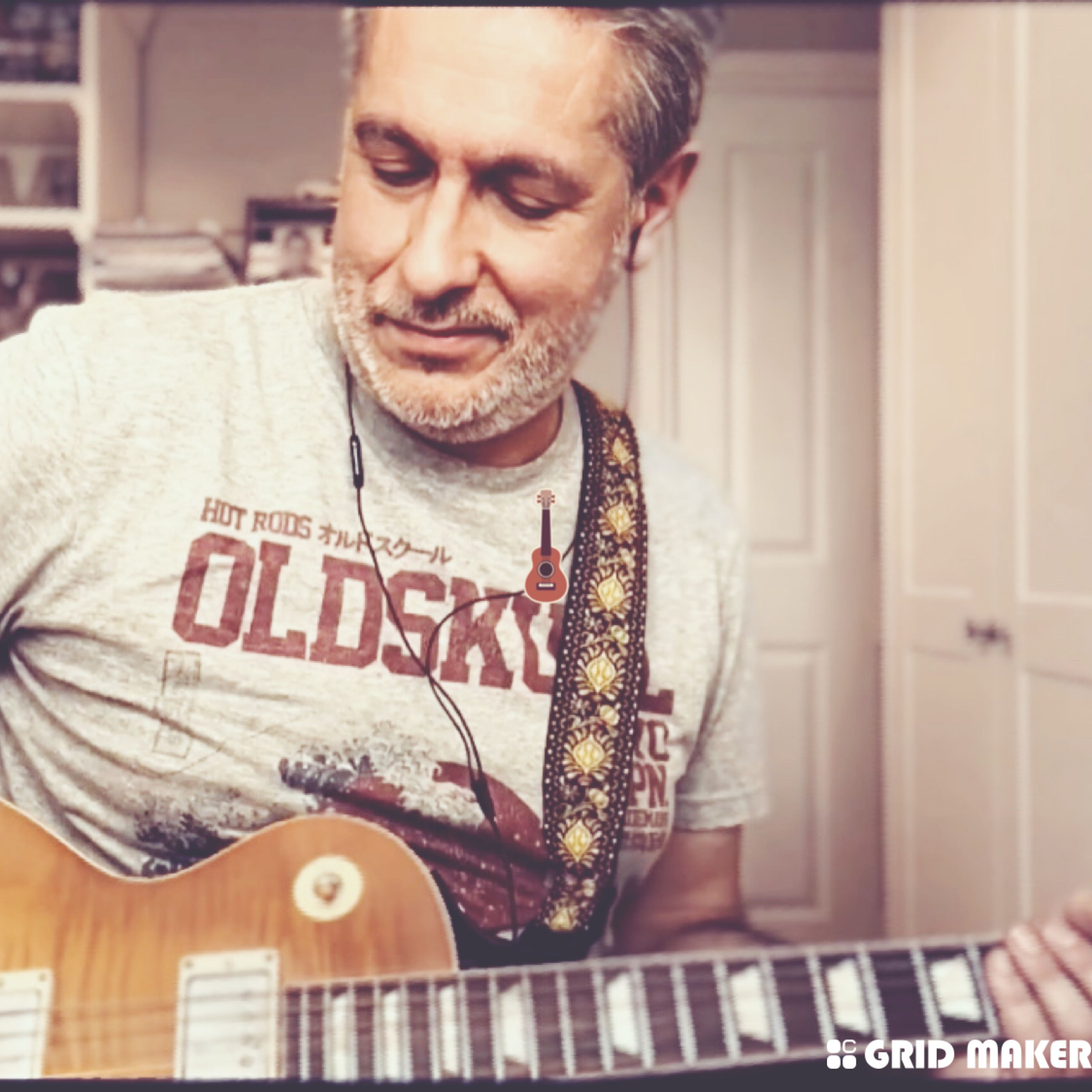 This last year and a bit has been certainly less than fun for many reasons - longer still if I include the build-up period including the death of my mother and subsequent family issues. Put it this way - I had very different plans for 2020 (didn’t we all) - pandemic and other events thwarted things and I’m forced to re-work plans with a different outcome now. But many have had it much worse and I will focus on the opportunities it has given me. Which, from a musical perspective, meant a significantly increased amount of time to play, practice and record!

With no rehearsal studios, the band hasn’t played together since February 2019 and none of us were going to adapt to online practice sessions! So everything ‘Almost Famous’ went on hold.

But I discovered that long work meetings while on mute (and no video) were ideal for guitar practice! Although occasionally I did forget to mute and my team we’re treated to some impromptu ‘Whole Lotta Love’ (which they said was preferable to the work I was giving them)

I figured, now would be a good time to explore all those songs I always wanted to try out and also figure out how to record and mix my own tracks. I’ve got a few original songs in the works but, being a perfectionist, struggling to complete. Some are heartfelt too, relating to events over the last couple of years - a kind of therapy if you like but difficult to visit at times.

It got a bit expensive along the way! Quite a lot of gadgets were purchased (but I’m a nerd at heart right??) - some of which I’ve already told you about on the channel, some still to come.

I also discovered a pretty decent backing track site where I can use their recordings for the instruments I don’t play i.e. drums, bass etc - then I can lay in my own guitars, vocals and even keyboards in places. All the recent videos on here were me going through this learning process.

The most recent acquisition was a MacBook Pro (fully spec’d up) with Logic Pro software. And I’m loving it! Currently working on a cover of Mumford & Sons “I Will Wait” - involved up to 8 different guitar tracks, 4-5 vocals and multiple instrumental backing tracks. Being able to throw up Logic on my 35” monitor really helps, and the massive array of processing plugins means I’m spending a lot of time learning via YouTube!

In addition, I’m keen to launch an acoustic-duo set with Wayne - got to be easier getting gigs in a post-apocalytpic world :) - so we’ll start working on that soon.

And then when we’re all back to normal, time to find a new bass player, get back in the studio and crank up the volume with the band…

oh, and plan my next move.